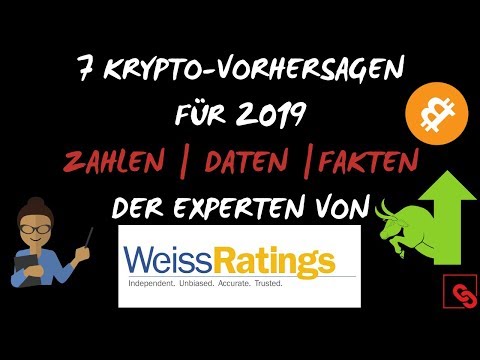 Myriad - A coin for everyone.

Identifying risks – what could go wrong?

J.P. Morgan Market Intelligence is a product of the Institutional Equities Sales and Trading desk of J.P. Morgan Securities LLC and the intellectual property thereof. It is not a product of the Research Department and is intended for distribution to institutional and professional customers only and is not intended for retail customer use. It may not be reproduced, redistributed or transmitted, in whole or in part, without J.P. Morgan’s consent. Any unauthorized use is strictly prohibited.

News roundup for the previous week.
In International news
In Domestic news
In SciTech news
In Economic news
In Military news
Other Notables